East 17 are an English pop boy band by Tony Mortimer, Brian Harvey, John Hendy, and Terry Coldwell. The current, official lineup of the band (as of 2020) consists of Coldwell, Robbie Craig, and Joe Livermore. The band has undergone multiple lineup changes, with Coldwell remaining the only constant member.

The group achieved 18 top-20 singles and four top-10 albums, and were one of the UK’s most popular boy bands during the early to mid-1990s, aided by strong tabloid interest in their ‘bad boy’ image, compared to the ‘clean cut’ image of rivals Take That. Their style blended pop and hip hop in songs such as “House of Love” and “Let It Rain”.

They have sold over 18 million albums worldwide and according to the British Phonographic Industry (BPI), they have been certified with sales of 1.8 million albums and 2.4 million singles in the UK. Their biggest hit, “Stay Another Day”, was the UK Christmas number one in 1994. 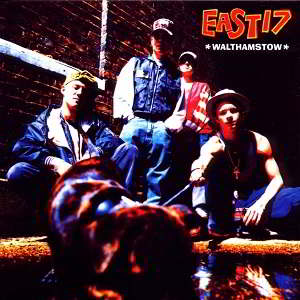 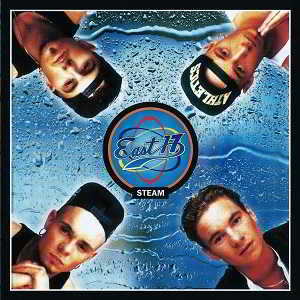 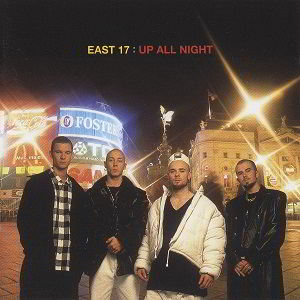 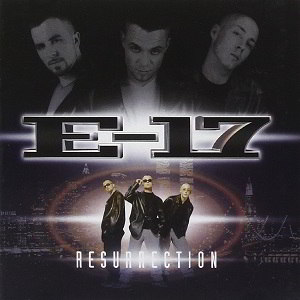 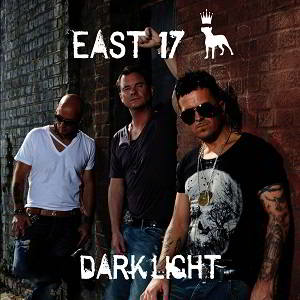