The Sound were an English post-punk band, formed in South London in 1979 and dissolved in 1988. They were fronted by Adrian Borland, and evolved from his previous band, the Outsiders.

While never commercially successful, the Sound have long been championed by critics.

The Sound were formed in South London in 1979 from the remnants of the punk band the Outsiders. The original lineup of the Sound consisted of Adrian Borland (vocals, guitar) and Graham Bailey (bass guitar), both ex-Outsiders, along with Mike Dudley (drums) and Benita “Bi” Marshall (keyboard, saxophone, clarinet). While not a member, ex-Outsider Adrian Janes would contribute ideas and co-write lyrics to the Sound’s music. Borland and Bailey also made up the band Second Layer, formed around the same time as the Sound.

The Sound made their debut with the EP Physical World in 1979, released on manager Stephen Budd’s Tortch label. It was favourably received by NME and received airplay from DJ John Peel. More of their early recordings were later released as the album Propaganda in 1999. Wikipedia 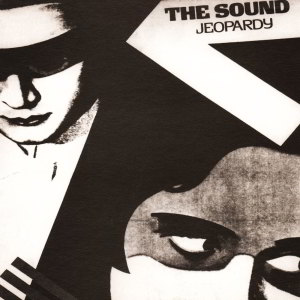 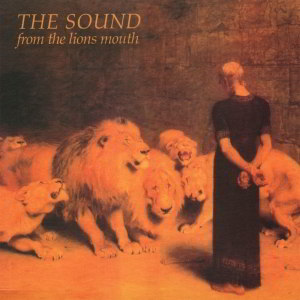 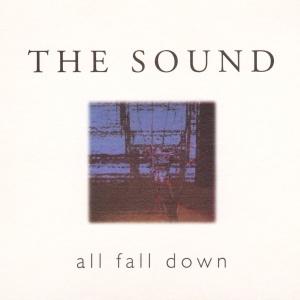 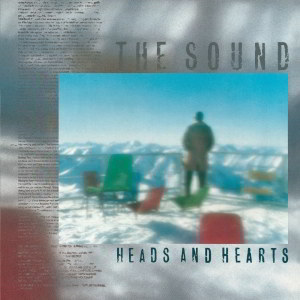 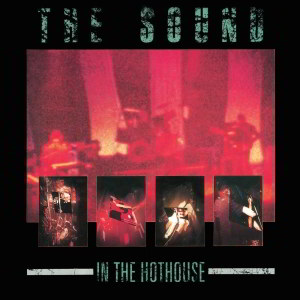 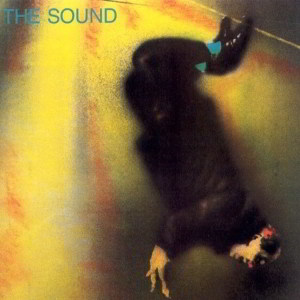 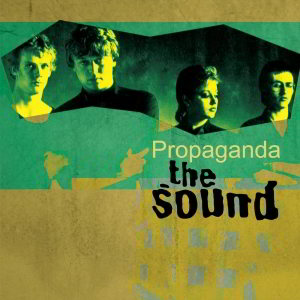